Who invented a handbag 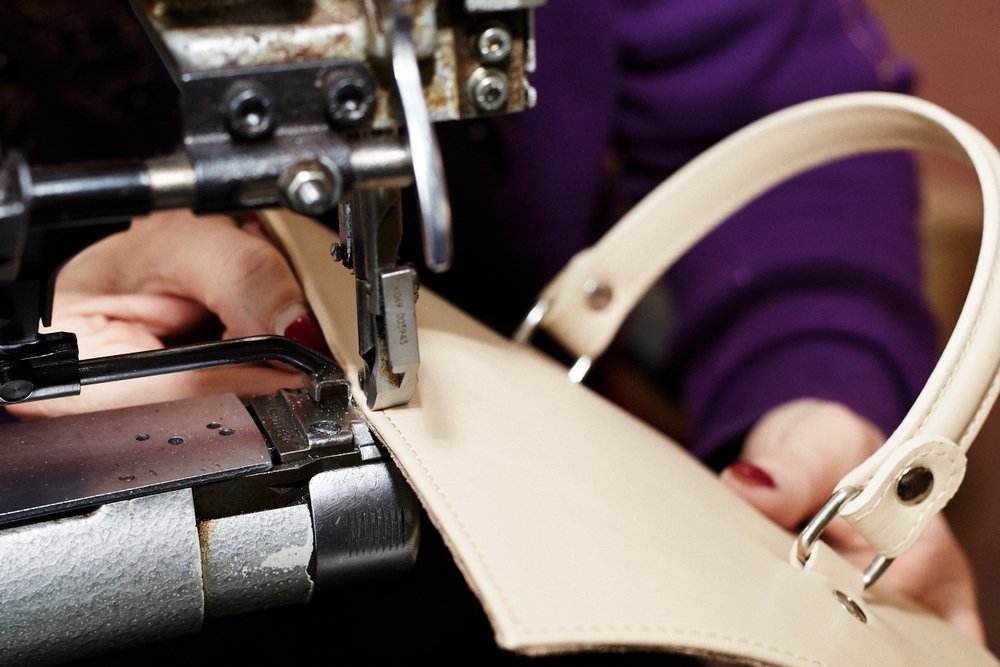 The history of the handbag is a long and fascinating one. The first recorded use of a purse was in ancient Greece, when people used them as part of their armor or to store coins. We have come a long way from those days, with modern purses being used for everything from carrying makeup to going on vacation with your family!

The history of the purse

The word purse is derived from the Latin word bursa, meaning 'hide'. The leathery bags were made from animal skins and needed softening.

In ancient times, purses were usually tied around the waist or hung over the shoulder with a strap. They were used to hold coins and other valuables like keys and small knives. Most people would keep their purses close to them at all times because they didn't want anyone stealing their money.

The earliest evidence for the existence of a handbag dates to around 4,000 years ago.

It's thought that the first handbag was made around 4,000 years ago. The earliest evidence for its existence comes from ancient Egypt and Mesopotamia, where it was used to carry coins. It's believed that these bags were hung from the waist, but there isn't any information about how they were constructed or looked like.

The earliest surviving example of a bag is an Egyptian leather pouch dating back to 3200 BC – though this doesn't mean it was the first handbag ever invented! It also remains unclear how common these early bags were; we don't know whether they were popular among ordinary people or only used by royalty and other wealthy folk who could afford them

In the Middle Ages and Renaissance, men's purses were used for storing coins.

Men's purses were used to store money, and in some cases, they were the only place where a man would keep his coins. In the Middle Ages and Renaissance, these purses were often decorated with elaborate embroidery or other embellishments. These days, handbags have become an accessory that women are more likely to use than men.

In 1951, Christian Dior set off a craze for handbags as a fashion accessory.

`Christian Dior is credited with starting the handbag craze, when in 1951 he showed his first collection of handbags. The bags were so popular that they became an obsession among women everywhere and helped to launch a new era in fashion accessories.

`Dior's designs were highly sought after because they were based on classic shapes like the clutch and hobo bag, but featured fabrics such as leathers and furs that had previously been reserved for coats and coats only. He also used exotic skins such as alligator skin which was considered too expensive to use on clothing at the time (though it was often used by other designers).

The handbag was invented by men as part of their armor.

The handbag was officially invented by men as part of their armor. At first, these bags were used to carry weapons and other items that would be useful in a fight. However, over time it became more common for these types of bags to be used for carrying money and other valuables.

In its earliest form, the handbag's main function was to carry food and water (and maybe a key or two). Over time it became an important accessory for men during battle due to its ability to hold various items that would come in handy during an attack.

Items stored in early handbags were often used as status symbols to prove power or wealth.

The first handbags were used as storage devices. Items stored in early handbags were often used as status symbols to prove power or wealth. These included gold coins, jewelry, medicine and keys. They also served a basic purpose of protecting their contents from the elements.

Items that could be found in a handbag include food such as breads or fruit; paperwork such as money; pens and pencils; paint pots; paint brushes and tubes of paint; paper for writing letters or drawing pictures on parchment paper (or even papyrus).

The word purse comes from the Latin word bursa meaning 'hide.' Because the bags were made from animal skins, they were leathery and needed softening.

The word purse comes from the Latin word bursa, meaning 'hide.' The purse was originally a small bag made from animal skin.

Because of the leathery nature of these bags and their need for softening, they were called pokes or purses. The word purse first appeared in English in the 14th century in the form purse.

The earliest evidence for the existence of a handbag dates to around 4,000 years ago. The ancient Egyptians used bags made of papyrus as early as 3,000 BC; they were known as shoulder bags or baskets. In the Middle Ages and Renaissance, men's purses were used for storing coins.

In conclusion, the history of the handbag is an interesting one. It has been used by men and women alike for thousands of years, varying only in size and material. As we can see from the origins of this accessory, it was initially used as a protective measure against theft or loss. However, today handbags are more often seen as status symbols or fashion accessories than anything else