Home<<Blog<<What should I carry in a handbag for an international flight?

What should I carry in a handbag for an international flight? 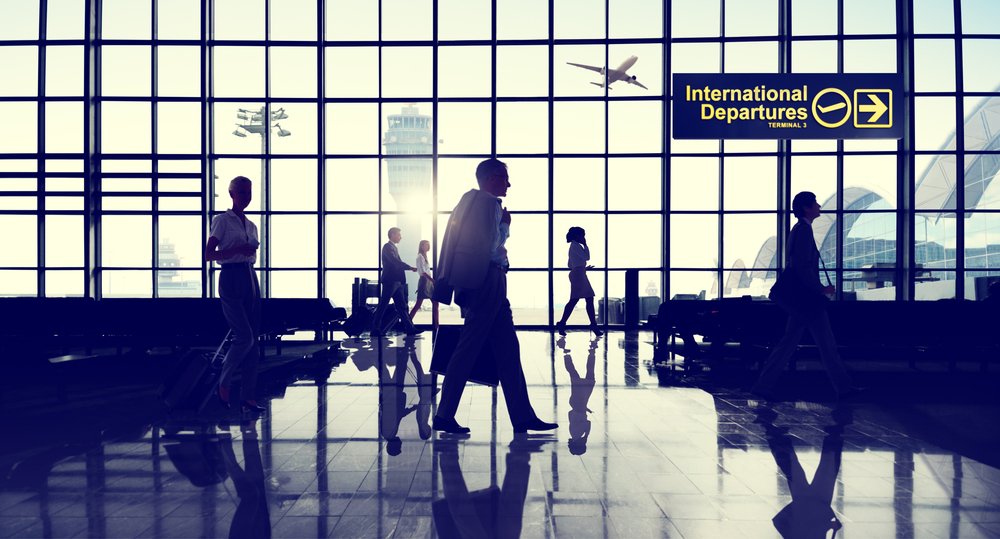 For many people, flying is an unpleasant experience. You have to deal with cramped seats, uncomfortable food and uncomfortable passengers -- not to mention the stress of making sure that you have all the items you need for a comfortable flight. If you don't have enough room in your handbag for everything you need for a transatlantic trip or another international flight, consider using some of these general suggestions so your trip can be more relaxing and less stressful:

You'll want to take things with you on the plane that make your life easier, but you don't want to overload your handbag.

It's important to have a good idea of what you'll need before you start packing. For example, do you want to bring your laptop? If so, do you have the right adapter for charging it on the airplane? Will there be plenty of outlets in your seat for your electronics or will this be something that needs to be charged during layovers?

Think about what it is that makes life easier for you when traveling and try to pack those things into your handbag. For example:

Some of the general items are also helpful when traveling through an airport, whether by plane or some other form of public transportation.

The general items are also helpful when traveling through an airport, whether by plane or some other form of public transportation.

It's always good to carry a light jacket and a scarf, especially if you have long hair. A hat is another simple item that can make all the difference in avoiding sunburn or staying warm in cold weather. Sunglasses are helpful for both blocking the sun's rays and helping avoid eye strain on long flights; they're also good for concealing bags under your eyes!

A small umbrella is also a good idea for rainy climates, as well as for staying dry after getting off planes—or trains, buses, etc.—when it's raining outside. A small pack of tissues is useful not only because airplanes sometimes run out but also because sneezing can be more common during travel due to changes in air pressure and temperature differences between where you were previously and where you're going now (for example: from one city at sea level up into mountains).

Hand sanitizer can help prevent colds/flus from spreading quickly among people who travel together frequently (such as coworkers) or who spend extended periods close together (as with families).

A travel blanket can make a long flight more comfortable.

Bring your own earbuds or headphones for watching movies on the plane.

Your tablet or laptop can keep you entertained and help with work on the flight.

Your tablet or laptop can keep you entertained and help with work on the flight.

A neck pillow helps with napping on the flight without having to use the pillow that was used by all the other passengers who flew before you.

If you’re not accustomed to sleeping on planes, it can be difficult to fall asleep. To make things easier, bring a neck pillow. You can use this to prop your head up at an angle and avoid using the pillows provided by airlines. These pillows tend to have been used by everyone who has flown before you, and they may be germy as well as uncomfortable. If possible, bring your own blanket—it will keep you warm in both cold and hot weather.

An MP3 player is nice to have and will save your battery power on your phone.

The most important thing to bring with you on a flight is your ID and boarding pass. You'll also want to have a pen or pencil, too. If you're flying internationally, it's best to bring some foreign currency in case you need it once you land.

Some other things that may come in handy are:

Bring a light jacket in case it gets cold.

A toothbrush and toothpaste can be handy during a long flight, as can mints, breath spray or chewing gum if you'd prefer not to brush your teeth mid-flight.

In addition to the above items, which are all great for making you more comfortable while in transit, here are some slightly less obvious things you may want to consider packing:

Wet wipes and hand sanitizer can make you feel clean after sitting in an airplane seat for a long time, especially if it's an older aircraft with less-than-clean bathrooms.

A small bottle of hand sanitizer is also a good idea to keep in your bag. It's useful for cleaning both your hands and face, as well as other parts of your body after eating or using the bathroom on an airplane. Most airlines provide soap and water in their bathrooms, but if they don't—or you're worried about germs there—hand sanitizer is a great alternative that can be used anywhere.

A paperback book or magazine is a good way to spend some time if electronics are not available or charged up enough.

If you want to pass the time while waiting for your flight, a good book or magazine is a great option. You can read it on your smartphone, but the screen is small and uncomfortable for reading long stretches of text. You can also read it on an e-reader, but again, small screens are not ideal for this purpose. The best option is to use tablets; most have larger screens than smartphones or Kindles do and they allow you to change the font size so that it's easier to read.

Have the right items in your handbag for inflight comfort

I hope you’ve found this guide to be helpful. It can be overwhelming to think about all the things you might have to pack for an international flight, but it can be made easier by keeping a few simple items on hand. I know I wish I had thought of some of these tips before my last flight abroad, so hopefully they come in handy!