Shipping time from China to 100 major ports around the world

Weihan Transportation department assists you with all your warehousing and logistical challenges.

China is vast, there are Guangzhou Port, Shenzhen Port, Shanghai Port, Ningbo Port, Qingdao Port and other famous big air ports, And which Shanghai Port is the closest to Weihan, so we calculate the transportation time from Shanghai Port.

The specific shipping routes are as follows:

If the goods are shipped to Southeast Asia, it will take about 7-10 days.
If you want to get the goods to Southeast Asia faster, such as Thailand, you have to choose the ocean ship owner or direct ship owner berthed in Hong Kong. After the general shipping route departs from Ningbo Port near Shanghai, China, the ship first goes to Singapore and then to Thailand, which takes 10 days. If you choose a boat that stops in Hong Kong, you can reach to Thailand in advance. 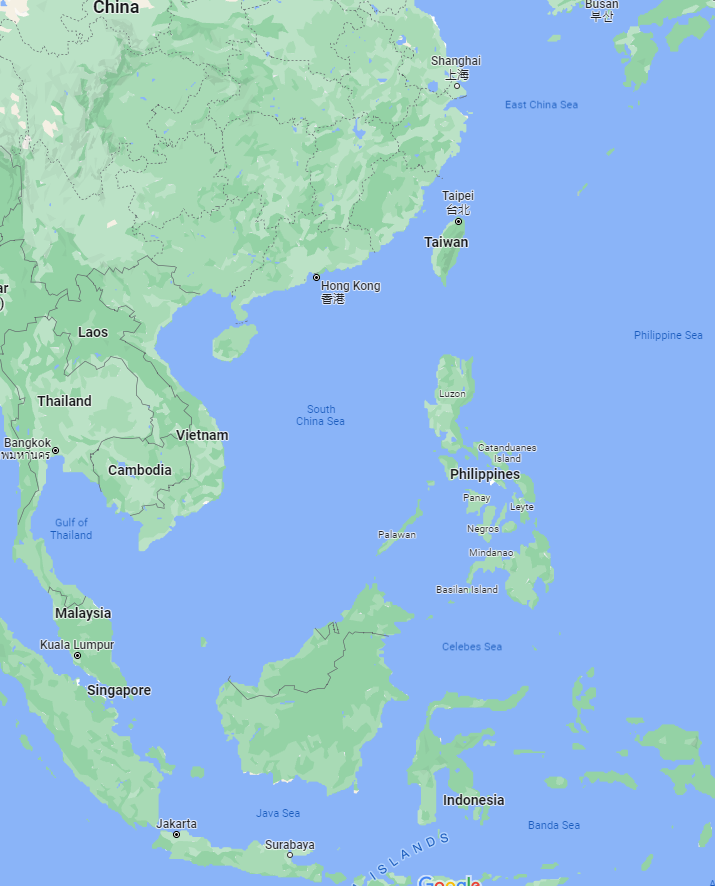 3. South Asia (India, Pakistan and other countries): about 15 days

From the point of view of conventional routes, several ports departing from the Yangtze River Delta are basically all transit stations in Singapore.

The specific shipping routes to South Asia are as follows: 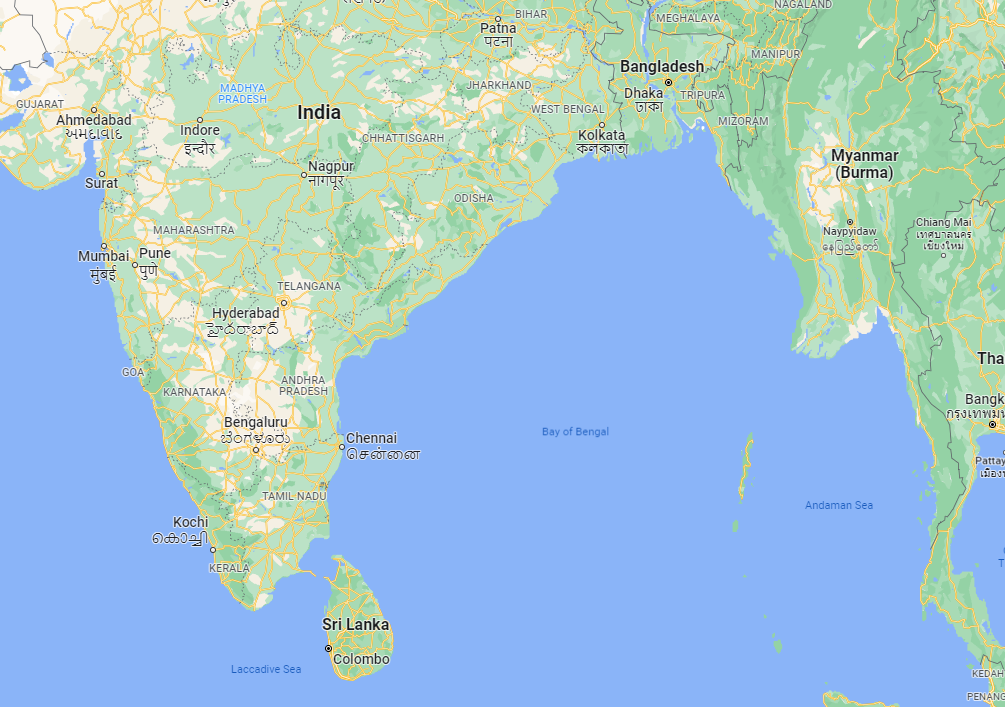 All ships taking the Middle East route will arrive in Dubai the fastest. After all, there is gold everywhere. Other Arab countries require more than 20 days.
Throughout the Arabian region, Dubai has the advantage of time.

6. The Mediterranean area of ​​North Africa (Turkey, Spain, Greece and other countries) 25-30days

The sea freight to Europe is basically more than one month, and the shortest is 28 days in Flixstowe, UK.
Northern Europe basically needs to transit, and the general time is more than 40 days.

The African route is a classic old route, so it is equivalent to other places. Although Africa is far away, the eastern ports are basically about 25 days.

The African route is also called the Cape of Good Hope route. Before the Suez Canal was drilled, it was the only sea passage from Europe to Southeast Asia and East Asia.
At present, because huge ships with a deadweight of more than 250,000 tons cannot pass through the Suez Canal and need to bypass the Cape of Good Hope at the southern tip of Africa, large oil tankers and bulk ships still have to use this route. 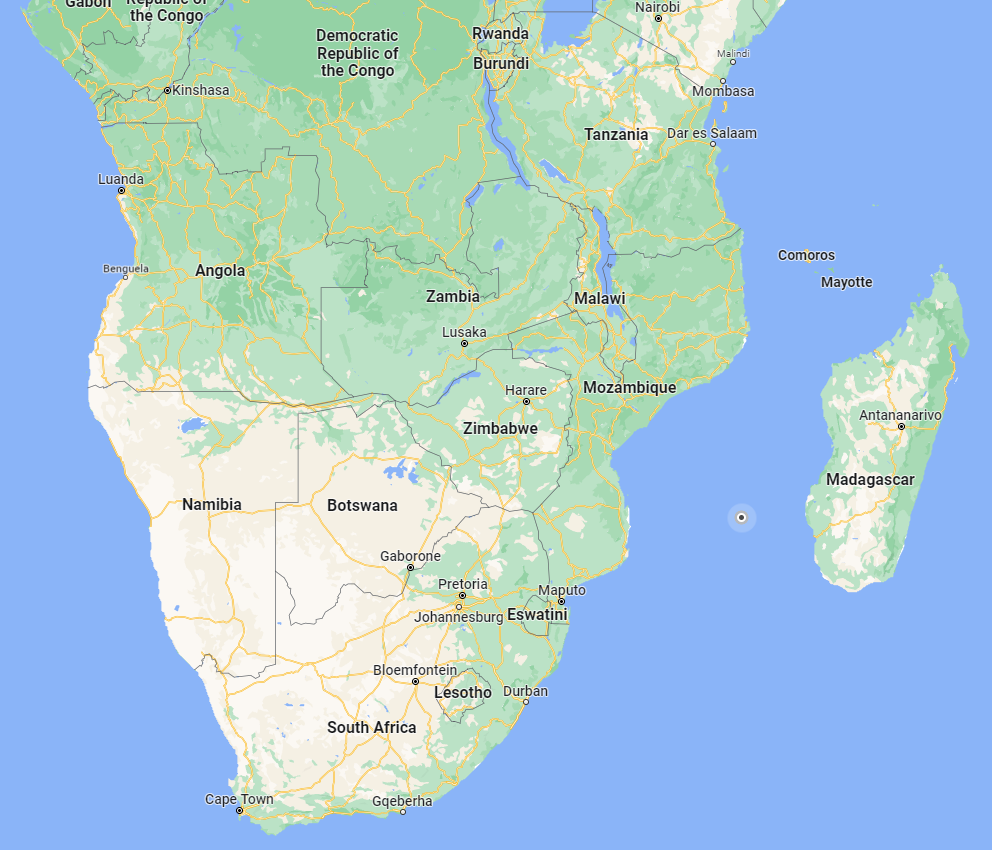 Compared with ports in eastern Africa, western ports need to bypass eastern Africa first, and then enter the west, which naturally takes longer.

Important ports in the west are generally 35 days, but if some small ports need transit, it is generally about 50 days. 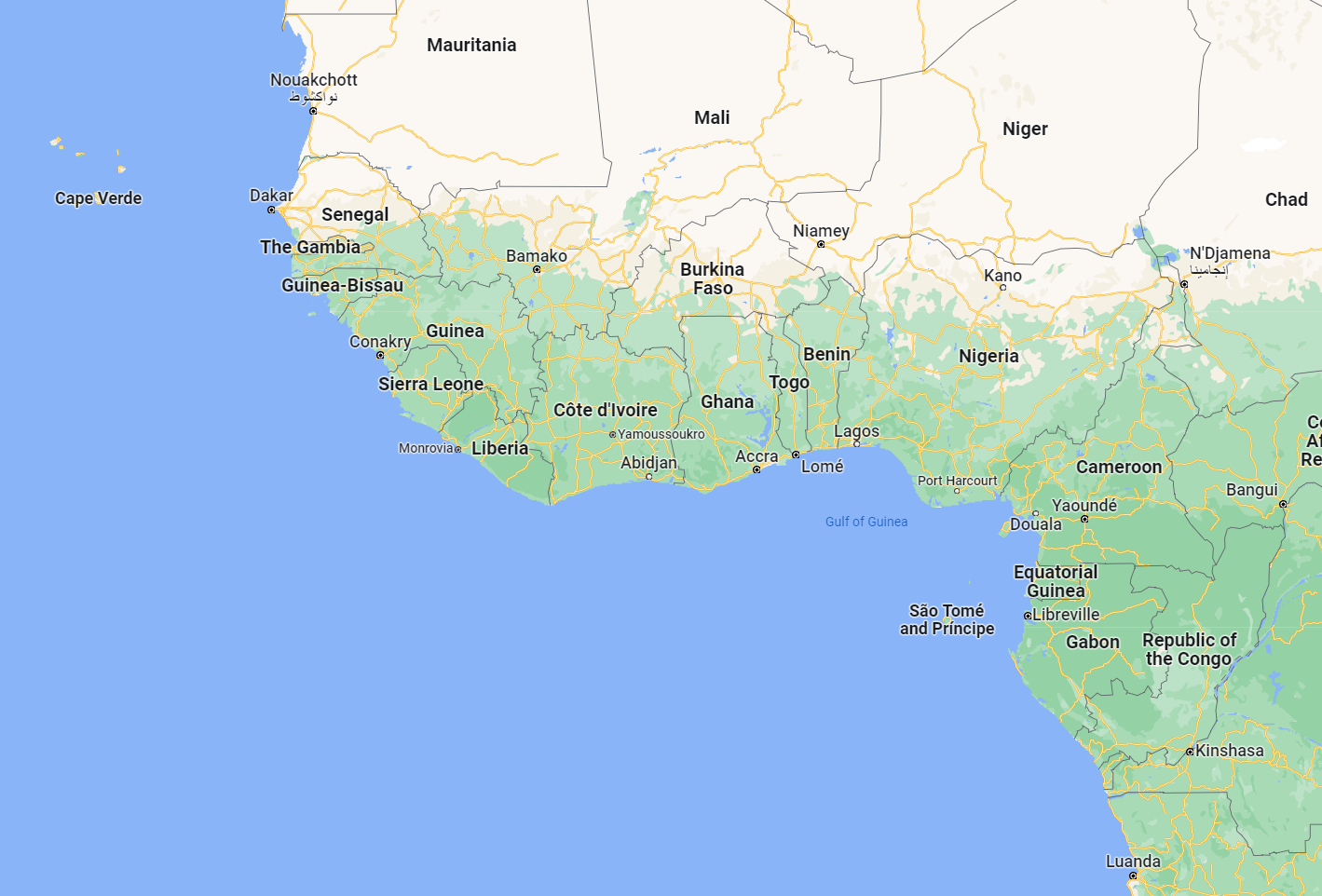 The western port of North America generally takes 12-14 days, while the eastern port needs 25-30 days because it needs to make a large circle.

In order to save time, goods from many eastern ports in the Americas are generally transported directly from the west to the east by train after arriving at the western ports, which generally only takes 22 days in total. 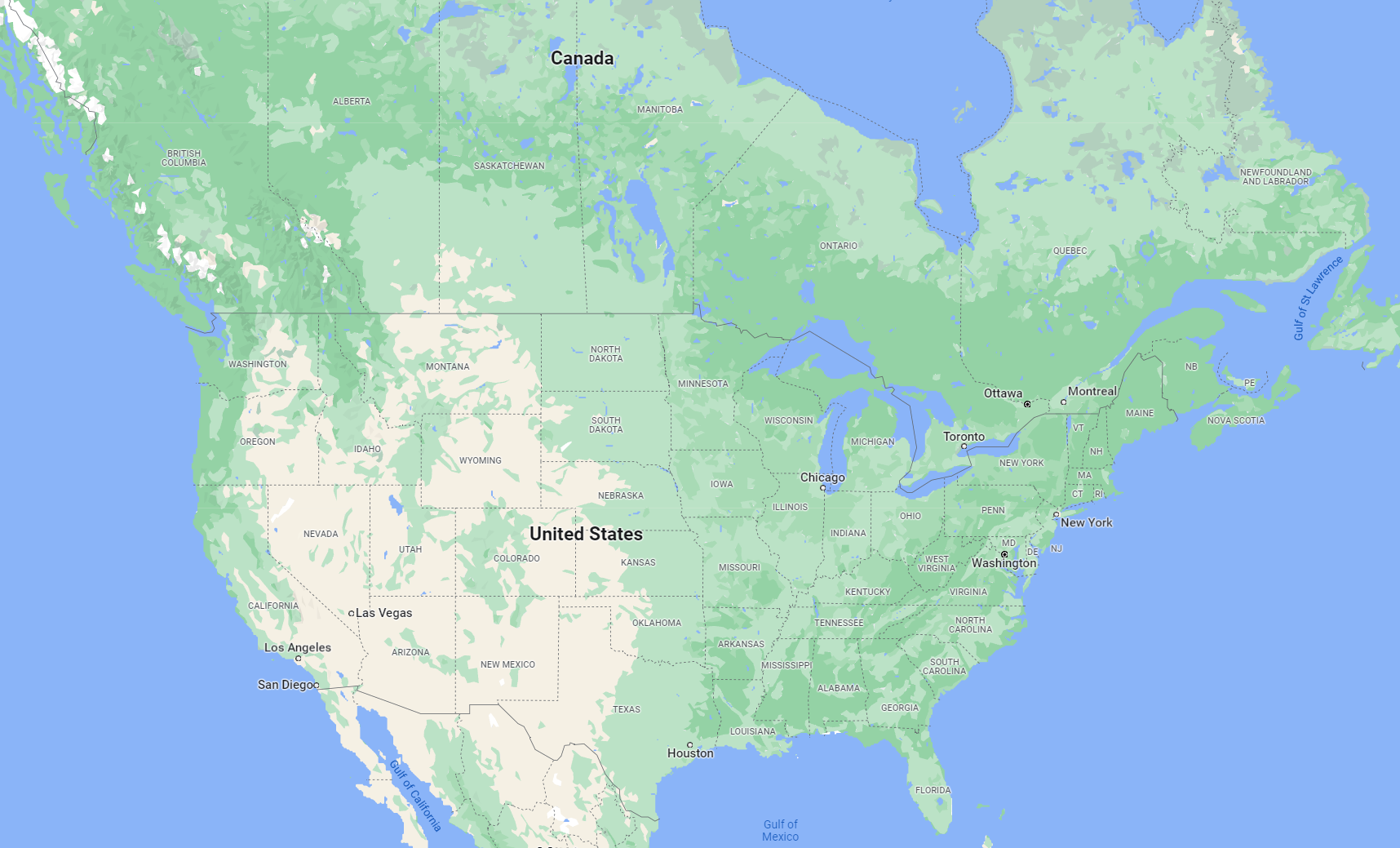 The South American route is a relatively remote area. Due to the influence of ocean currents, it generally takes 25-30 days. The eastern route needs 30-35 days because it needs to be detoured.

South American routes are greatly affected by ocean currents and may encounter various problems, so it is necessary to plan the order every year and arrange the shipping time reasonably. 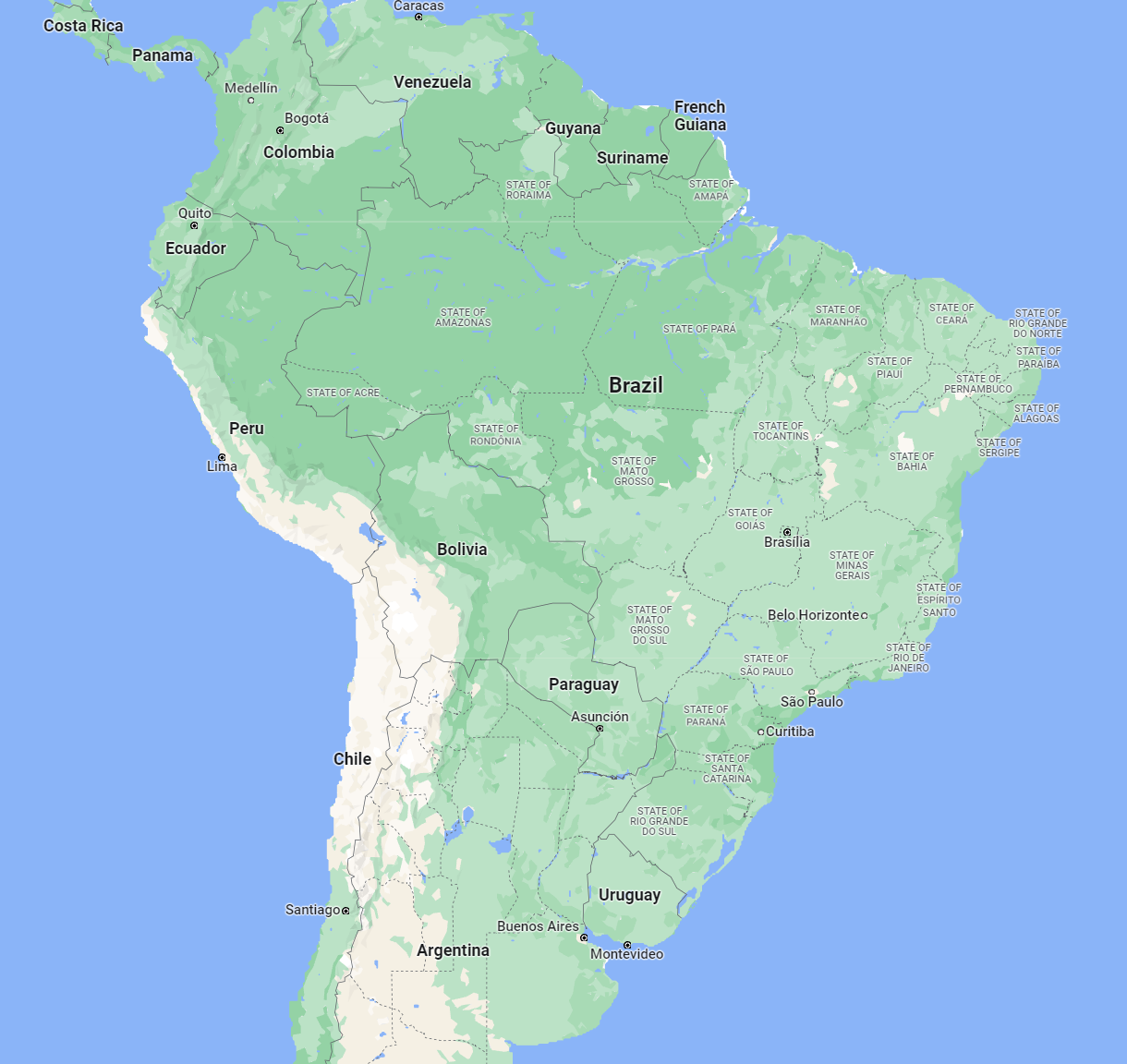 Bag Wholesale Can Be Easy & Cheap